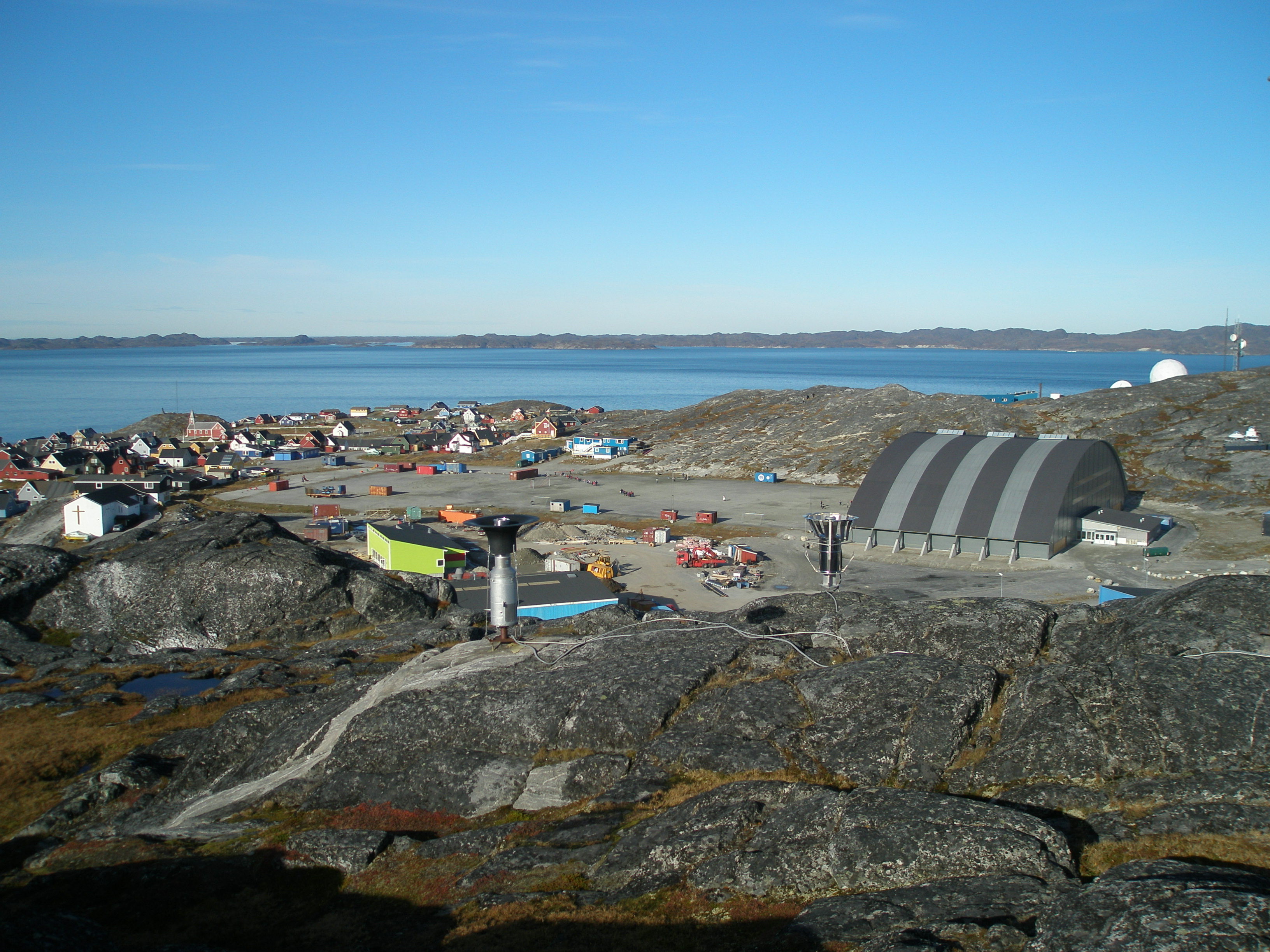 THE PROJECT: The energy company Nukissiorfiit in Greenland, which provides electric power, clean drinking water and heat for the houses, needed to renovate its transmission and distribution grid in Nuuk. It was a political decision to further exploit the renewable energy from the existing hydroelectric plant by focusing on electric heating systems in the city. Nukissiorfiit chose ETP Consult as their consultant to guide and advice on the optimal solution for a modern power grid.

THE SOLUTION: In close collaboration with Nukissiorfiit, ETP Consult prepared a preliminary analysis with estimation of Nuuk’s future energy needs. ETP Consult then prepared a complete mapping of Nukissiorfiit’s power grid and identified those places where improvements were needed. ETP Consult was also responsible for project planning and supervision. All transformers and substations were tested before freight and installation in Nuuk.

THE SCOPE: The project includes construction of a new 60 kV production rail, a new 60 kV distribution ring and two new 60/10 kV substations, with associated cabling and upgrading of many transformer stations around the city. The switchgear at the power plant is being replaced. New 132/60 kV transformers are being added or replaced in the substations. RTUs (remote terminal units) collect data which enable automatic coupling and monitoring of transformer and substations in Nuuk via fibres and with SCADA technology. There is focus throughout the system on reliability of supply and flexibility, and ETP Consult and Nukissiorfiit have therefore elected to use the N-1 method for implementation.

This website uses cookies to improve your experience while you navigate through the website. Out of these, the cookies that are categorized as necessary are stored on your browser as they are essential for the working of basic functionalities of the website. We also use third-party cookies that help us analyze and understand how you use this website. These cookies will be stored in your browser only with your consent. You also have the option to opt-out of these cookies. But opting out of some of these cookies may affect your browsing experience.
Necessary Always Enabled
Necessary cookies are absolutely essential for the website to function properly. This category only includes cookies that ensures basic functionalities and security features of the website. These cookies do not store any personal information.
Non-necessary
Any cookies that may not be particularly necessary for the website to function and is used specifically to collect user personal data via analytics, ads, other embedded contents are termed as non-necessary cookies. It is mandatory to procure user consent prior to running these cookies on your website.
SAVE & ACCEPT